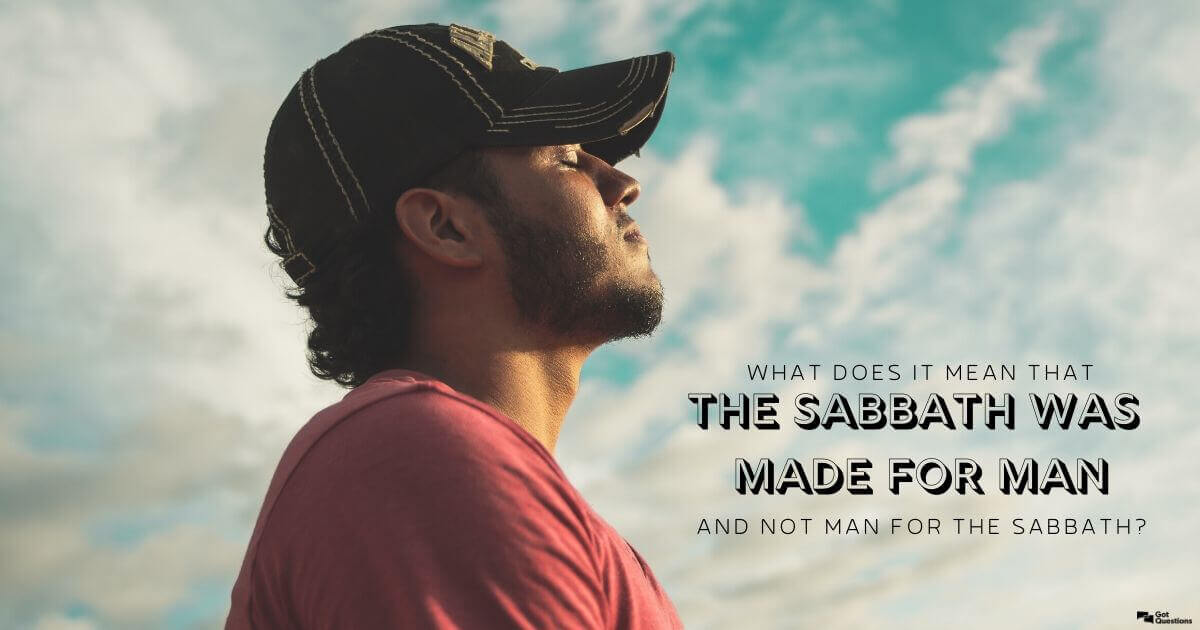 Again he entered the synagogue. There was a man there who had a withered hand. They watched him closely to see if he would cure him on the Sabbath so that they might accuse him. He said to the man with the withered hand, “Come up here before us.” Then he said to them, “Is it lawful to do good on the Sabbath rather than to do evil, to save life rather than to destroy it?” But they remained silent. Looking around at them with anger and grieved at their hardness of heart, he said to the man, “Stretch out your hand.” He stretched it out and his hand was restored. The Pharisees went out and immediately took counsel with the Herodians against him to put him to death.(Mark 3:1-6)

Jesus’ great desire to bring this man to Himself and heal him demonstrates a heart of love that we need to emulate. Then Christ turned from the “sick” to the “well”. He directed a question to the Pharisees, the religious leaders of the day. “Is it lawful on the Sabbath to do good or to harm, to save or to kill?” He knew their hearts and He knew the judgments that they had already formed. He was here to demonstrate that the true gospel goes beyond looking at the external.

The Good News of Jesus Christ is moved with compassion and focuses on the heart behind actions instead of rule-following. The Pharisees’ response to Jesus’s question was very revealing….”But they kept silent.” They had no answer in regards to which was better, “keeping the letter of the law” or acting in love. The hearts of the religious leaders were revealed! Their hearts did not have the compassion of Christ and therefore did not move to action. They were ensnared in their own legalism because they did not understand or see the purpose of God.

Christ knew that the greatest need of this man and all mankind is a need for a relationship with the Messiah. The Pharisees had been so concerned about their laws for the Sabbath that they had missed the very Son of God who was in their midst!

Often in our lives there is a dichotomy between what we say and what we do. Our actions do not always match our words. There are also times when we say one thing and do another. The call of the text of today is to be as consistent as we possibly can. One way of doing this is to avoid judging others too easily. Another way would be to avoid promising what we know we will not be able to deliver and to think carefully before we speak and commit.

Christ can see the heart behind our “best practices”. His greatest desire for His followers is a heart that is moved with love and acts on that love toward others. The true heart of the Gospel is love, not performance.

Lord, in your victory over sin and death on the cross you give us the assurance of sharing in the eternal rest of heaven. Transform my heart with your love that I may freely serve my neighbor for his good and find joy in doing so.

With his action, Jesus also removes the chains with which the masters of the Law and the Pharisees had constrained the Sabbath while conferring it its true meaning: the day of communion between God and man, the day of liberation from slavery, the day of salvation from evil forces. Saint Augustin once said: “He who has peace in the conscience, is peaceful, and this very peace is his heart’s Sabbath.” With Jesus Christ, the Sabbath already opens up to the gift of Sunday.